They’ve got the perfect slice for everyone, including vegan pies and gluten-free pies. And beyond our famous made-from-scratch flavors, they have some great new twists on favorite pies, like Mexican Chocolate, Key Lime, and Marionberry. Their savory pies are so good you might just say “I do” to Chicken Pot Pie or Quiche.

When Laurie was growing up in Tacoma, Washington, there was one toy her mom just couldn’t keep her away from: an Easy Bake Oven. She learned how to make the best flaky, buttery pie crust from scratch from her mom.

As Laurie grew up and became a successful executive, and had a family of her own, she never stopped baking. Her home was always filled with the delicious smells of spicy cinnamon and sweet sugar. After a long successful career as a marketing and non profit executive, and raising two children, she decided to follow her dream of opening a pie shop. What began as baking for friends and family out of her home kitchen in 2014 quickly grew to her first brick and mortar. The Pie Bar opened its doors on June 3, 2016 in Downtown Long Beach.

As Laurie says, “Pie is still one of the simple pleasures of life. It brings back memories of time spent with family and friends and is the ultimate comfort food. I wanted to create a place where you can come at the end of a long day to unwind with a friend over a piece of pie and a glass of wine. Or start your day with a savory breakfast pie and some hot coffee. Pie fixes everything! And when our customers are here, I want them to feel like they’re home. Because we consider them all family!”

Laurie plans to build on the success of her first store and open multiple locations across the country.

Priscilla K

Fullerton, CA
Read More
The vegan banana cream pie jar was soo cute and delicious! I'm not vegan, but I appreciate non-dairy creams, especially if it's smthg like coconut cream. I was craving for a dessert not too sweet, but full of potassium, and banana cream was perf! There were layers of crushed graham crackers, vegan banana cream, banana pieces, and then whipped coconut cream. It was the perfect dessert on-the-go! I literally devoured it in my car before leaving long beach and it was just what I needed to drive back home 🙂

Liz T.

Los Angeles, CA
Read More
Been dying to try the marionberry pie since I miss it being from Oregon and it did NOT disappoint!!! Crust was flaky and filling was sweet and tart, and thiiiiick!!! Made me SO happy to stop by and the staff was super sweet and friendly. Definitely will come again and look to order for a party!!!

Tina M.

Rancho Cucamonga, CA
Read More
This bakery is a lil tricky to find bc the street its on is closed for now so you have to walk around the corner,, The pie bar doesn't have a big selection but what they do have looks fresh, got a boysenberry pie and a banana pudding def must haves!
Previous
Next 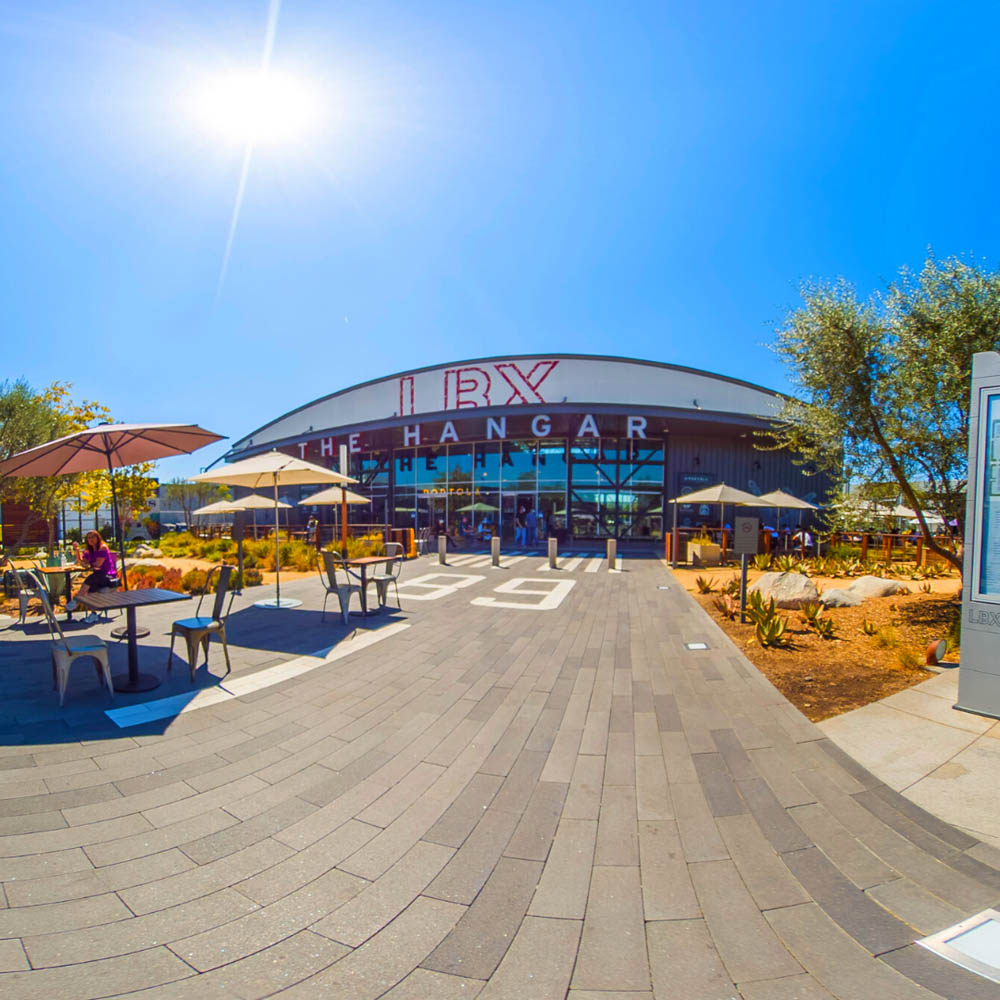 The Hangar | Long Beach Exchange A 17,000-square-foot structure reminiscent of an aviation hangar of the  McDonnell Douglas/Boeing days long past when military and commercial aircraft were constructed on the site. The space will be home to 14 small, artisanal food vendors and boutique retailers. Step Inside the Space 360° Virtual Tour The Hangar | 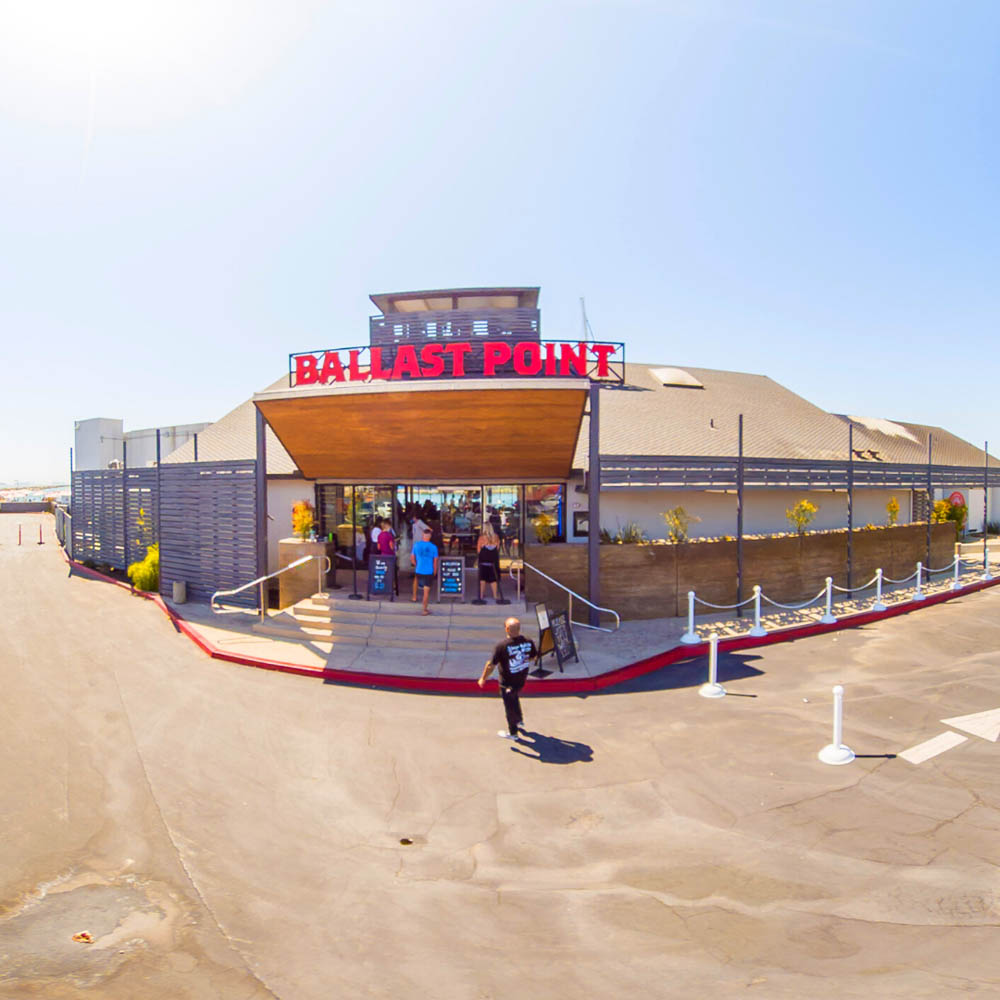 Ballast Point Brewing With refreshing ocean breezes and incredible water views, our Long Beach location is a sprawling harborside spot with two stories, outdoor patios with fire pits, and 60+ beers on tap to enjoy while watching passing boats and gorgeous sunsets. Get ready to stay all day. Step Inside the Space 360° Virtual Tour 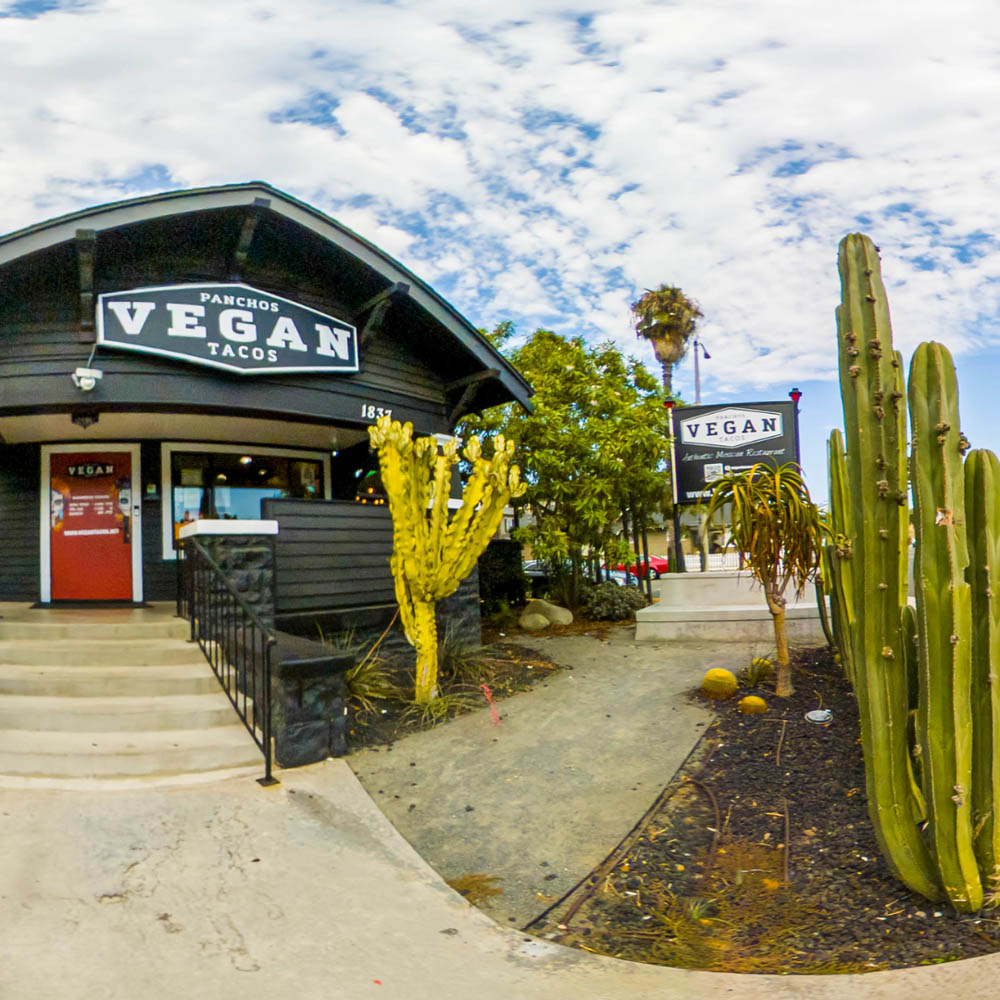 Pancho’s Vegan Tacos Serving up “authentic Mexican food, vegan style” for a little more than a year now, Pancho’s Vegan Tacos’ menu is a broad survey of all things Mexican. Tacos are there, of course, but so are tortas, enchiladas, quesadillas, sopes and huaraches – plus desserts and drinks. Step Inside the Space 360° Virtual 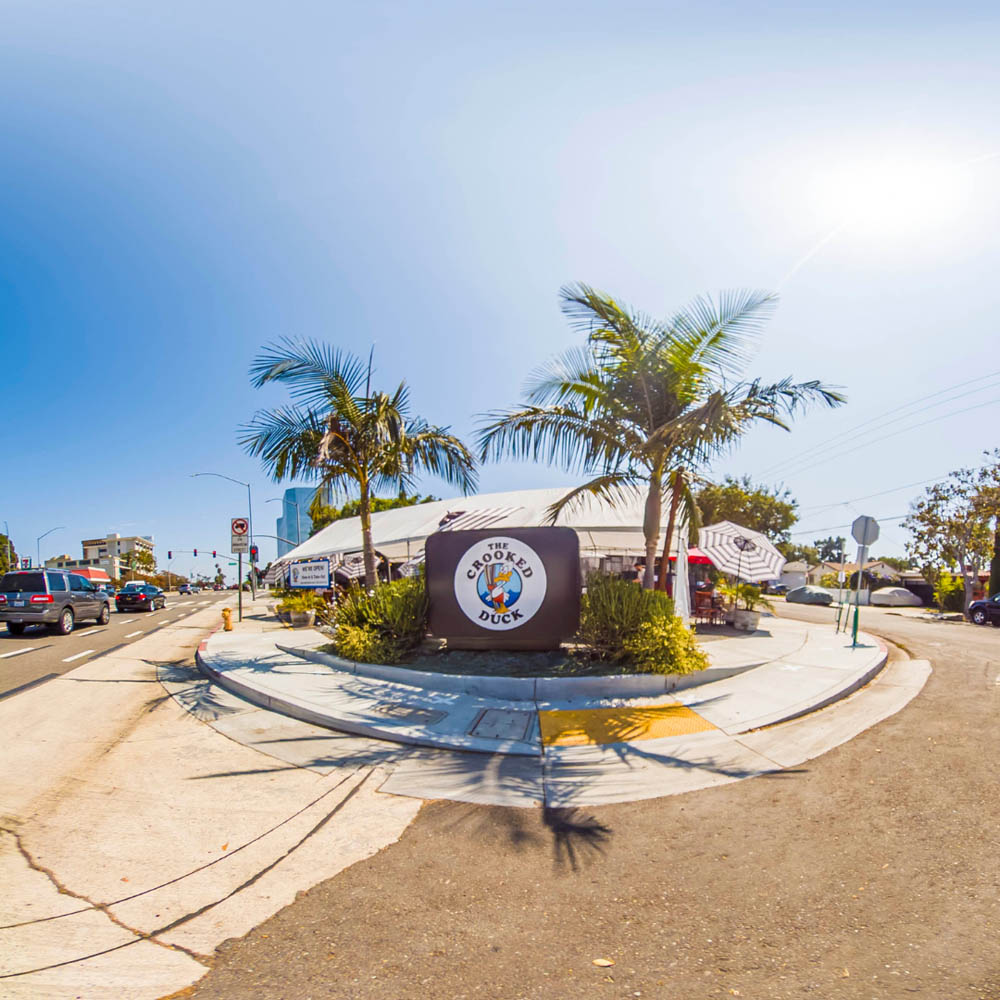 The Crooked Duck It’s a place where you can grab a bite to eat or enjoy the friendly experience with family or friends. Breakfast, lunch, and dinner are served daily at “The Duck”! Step Inside the Space 360° Virtual Tour The Crooked Duck The Legend of The Crooked Duck As a young boy, Joseph Rooney was